What do you get when you have a handful of excellent musicians, locked out of playing live gigs in early 2020? For members Brandon Kroeger, Mike Kroeger, Scottrocker, Robert Renman and Greg Kisser, the answer became obvious: start a virtual super-band dedicated to playing epic covers in homage to the songs that inspired each of them in their own warped way.

Originating at the height of the COVID-19 lock-down, what started out as a one-off project to cover one of our all-time favorite tunes, the 1992 alternative metal hit Midlife Crisis, by Faith No More, evolved very quickly. Even though the band members are located far apart (for instance there's a span of over 2,700 kilometers between Brandon and Mike), with the technology available and experience of the group, distance is no barrier. Their musical chemistry of the group immediately became apparent. Within a few days of the fist mix of Midlife Crisis being completed, the name Warp Kings was adopted. The following day the bands logo was also completed.

With a near zero-dollar-budget, almost everything is done "in house" by the group. Instruments are recorded at everyone's respective home studios, Greg created the logo and mixing and mastering has been done by Robert. One exception - Murray Yates from Echoman Records did an outstanding job recording and producing Scottrocker's vocals.

With two singles now available on all major music streaming platforms and another set to drop any day now, we hope you have as much fun listening to (and watching) our productions as we had making them! 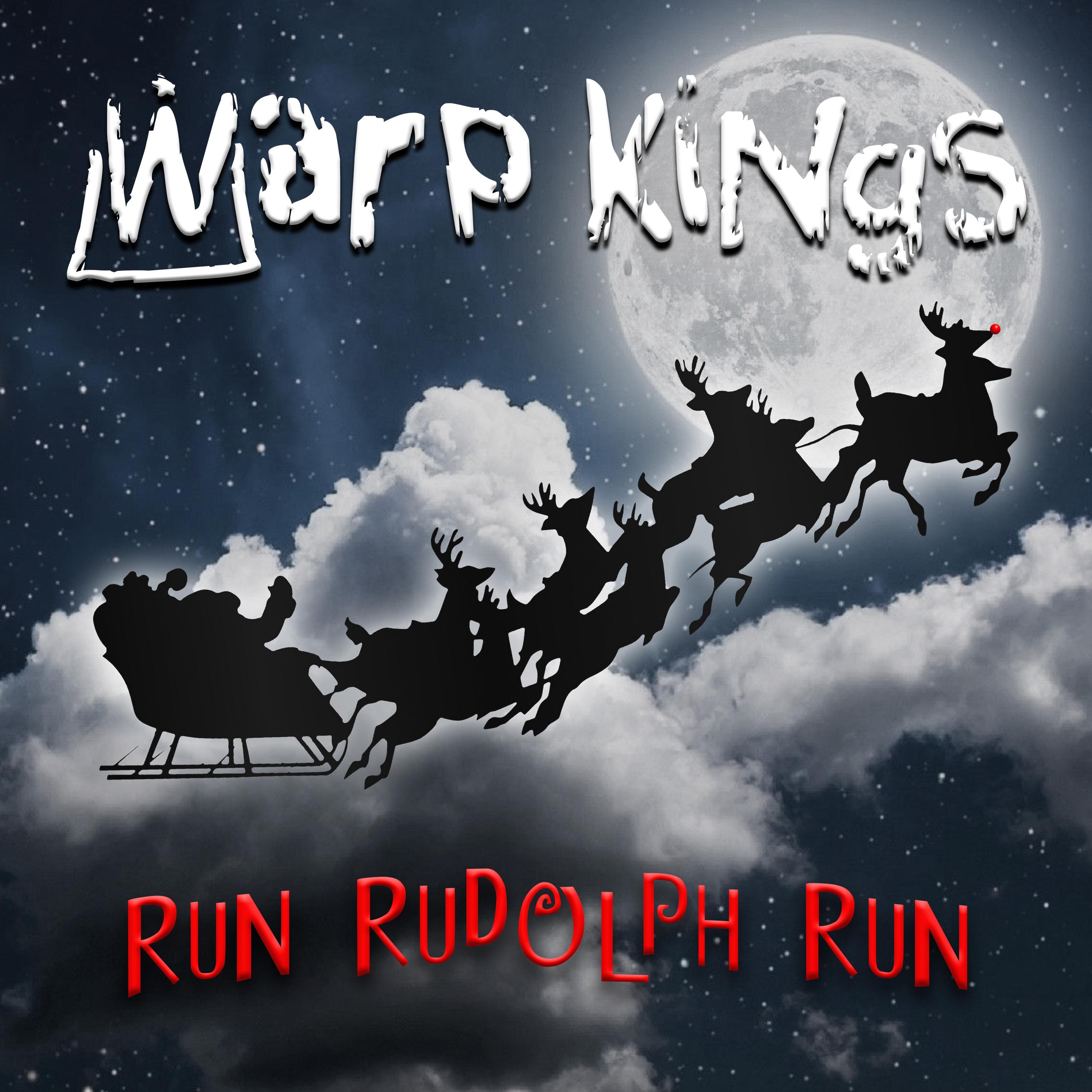